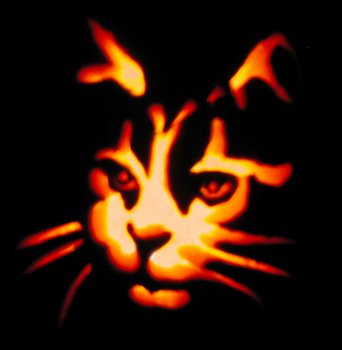 Spring is Here
11 hours ago

The Duke of Edinburgh has passed away.
11 hours ago

The Healing Touch of Love
11 hours ago

All Topics
Point to THEDOT, Anubis rows him across!
Current Visitors: 5 (0 members, 5 guests)