Haiku is a Japanese verse form that relies on brevity and simplicity to convey its message. It is usually three lines of five, seven, and five syllables, and frequently includes natural images or themes. It is believed to have been first written in the seventeenth century and is based on a Zen Buddhist philosophy of simplicity and the idea of perfection that excludes the extraneous.

This is the very brief explanation of haiku on www.poetry.com where they run a daily contest of haikus. I participate quite often and I have once won the mousepad with a haiku I submitted (it's a question of luck though, hundreds and hundreds of senryus/haikus are sent everyday, but it's fun!). With the following senryu (they actually call haiku everything, even if to be called a haiku, there must be a seasonal element in the verse - all other compositions are called senryu): 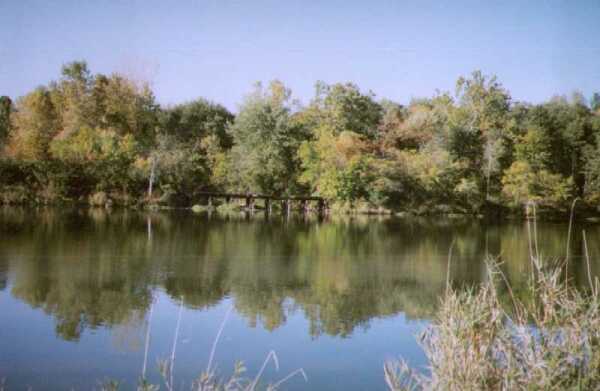 Have a beautiful Sunday, dear Karima.
Love and light. Margherita