This id the YEAR OF THE RAT.

Ranking the first in the Chinese zodiac, rat represents wisdom. Personality traits for the people born in the year of the Rat are intelligent, charming, quick-witted, practical, ambitious, and good at economizing as well as social activities. The weaknesses are that the Rats are likely to be timid, stubborn, wordy, greedy, devious, too eager for power and love to gossip.

Thank you Inda for reminding us of the year of the RAT.

Rat is the first in the 12-year-cycle of Chinese zodiac signs. People born in the year of rat are generally born with the zodiac rat characteristics. They are believed to be very industrious and thrifty, diligent and positive. They love to enshrine and collect. They have a keen intuition and can foretell the danger. They can deal with the money carefully and have a good financial luck.

See the zodiac dog personality advantages and shortages here and check if they fit you. 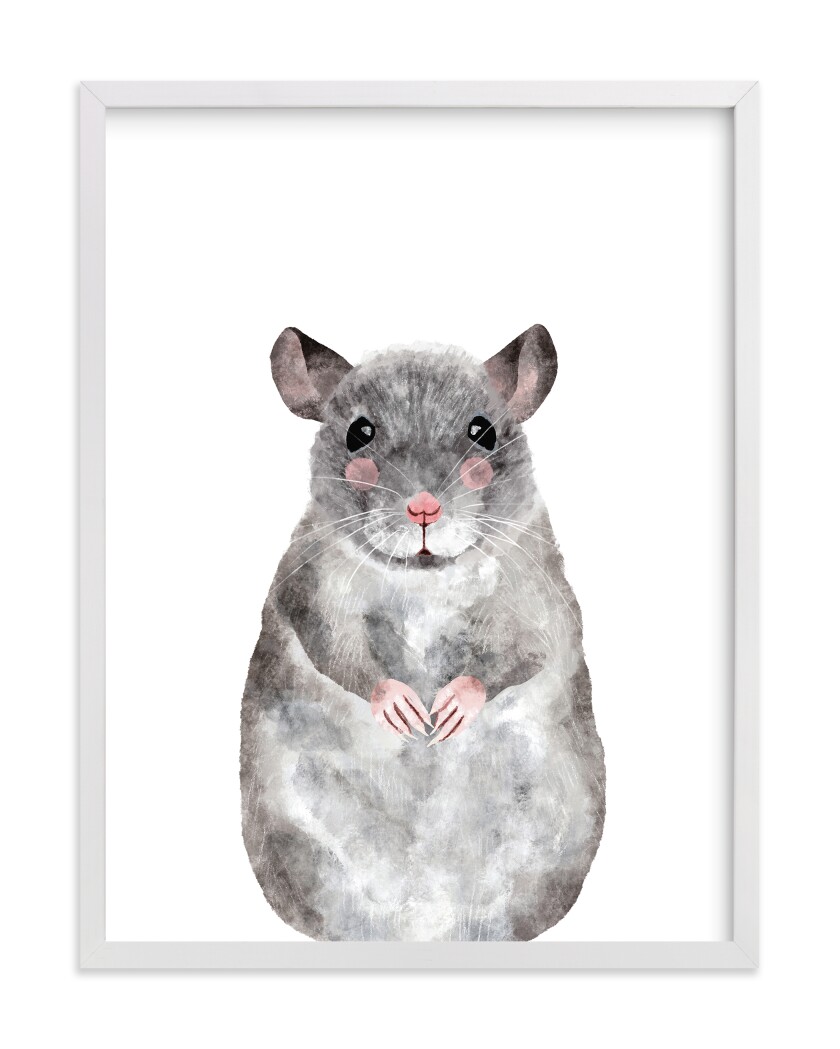 Thank you Inda and yoko for posting.

The Rat is the first of all zodiac animals. According to one myth, the Jade Emperor said the order would be decided by the order in which they arrived to his party. The Rat tricked the Ox into giving him a ride. Then, just as they arrived at the finish line, Rat jumped down and landed ahead of Ox, becoming first.

The Rat is also associated with the Earthly Branch (地支—dì zhī) Zi (子) and the midnight hours. In the terms of yin and yang (阴阳—yīn yáng), the Rat is yang and represents the beginning of a new day.

In Chinese culture, rats were seen as a sign of wealth and surplus. Because of their reproduction rate, married couples also prayed to them for children. Thank you for sharing "The Year of the Rat."

Though people consider the rat not adorable, and it even makes its way into derogatory languages, it ranks first on the Chinese zodiac signs. It has characteristics of an animal with spirit, wit, alertness, delicacy, flexibility and vitality.