Smile today, you are loved.

I believe in the latter."

IndaMerit-Amun
Tim Cannon always cared and sent a message of love to all children. It seems that whatever he writes is guided by the hand of God.

Thank you Teo, for sharing these little jewels.

GiseleMember
Thank you Teo for sharing these meaningful words by Friar Tim.

Vicky2Member
This is a lovely post.
Let us all enjoy reading it again. I still love your post.
Wherever you are, feel my deepest
admiration and gratitude.

I still love this post and Tim's beautiful and inspiring words. Thanks for bringing back Tim's beautiful words. This is just what we need at the moment. I missed it when you originally posted it and am happy that it was brought back by Inda.

Thank you again Tim, wherever you are at the moment.

We will always enjoy your beautiful words.

Thank you Vicky for bringing back Friar Tim's beautiful words. 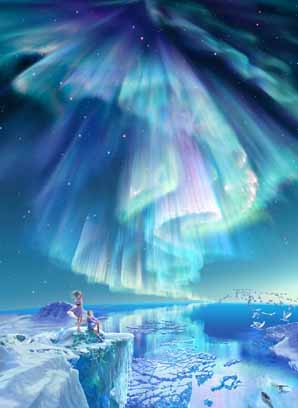 Pray for the victims shot at the Christmas parade in Waukesha, Wisconsin
11/29/211:06 PM

All Topics
Point to THEDOT, Anubis rows him across!
Current Visitors: 14 (0 members, 14 guests)