Fish are amazing animals! Check out these cool facts:

Remoras, or "suckerfish," hitch rides with sharks and other large sea animals by attaching the sucking disk on top of their heads to the shark's underside.

Fish use their mouths for many things that people do with their hands: collecting food, building homes, and taking care of their babies.

Some father fish carry the eggs that contain their babies in their mouths until they hatch!

If a porcupinefish is confronted by danger, he or she will gulp water and inflate up to 2 feet, and sharp needles will pop out to frighten off predators.

California halibuts are camouflaged to match the color of the sand on the bottom of the ocean. When they’re young, the halibuts have one eye on each side of their head, but as they grow older, one of the eyes moves toward the other, until both eyes are on the same side!

Spotted boxfish release a poisonous mucus when they are captured by other fish, causing predators to spit them out because of the bad taste!

Swordfish can swim more than 40 miles an hour.

Fish have taste buds on their lips, tongues, and all over their mouths. Some fish have whiskers that can taste, too. Some fish can taste their food before it even reaches their mouths!

Fish who want to be cleaned swim to cleaning stations, where they wait in line for special "cleaner fish" to do their job. The small cleaner fish remove and eat parasites and other material from the larger fish’s skin. The larger fish will also let the cleaner fish swim into their mouths and eat food particles stuck in their teeth.
-----
Hey Sue, Vicky and Inda, dentists wouldn't like it if people had "cleaner people" go in their mouths and eat food particles that are stuck in there eh? But maybe that's what you dental people are? he he..

I have great sympathy for our friends the fish and I think - as they also affirm on the site you posted - that they hurt when hooked!

Domenico Modugno (Volare) sang a song "Pescespada" (Swordfish) with such a heartwrenching text and with such feeling that I cried for hours when I heard it the first time. It tells the story of a female swordfish who is hit (with those "forks") by fishermen and her partner remains at her side to comfort her and in the end he is taken too.
This reflects a sad reality. It's terrible.

IndaMerit-Amun
Thank you for this "Fishy" post Teo.
It is very informative and interesting to swim and surf

through all this information, not to mention the cleaning of the scaly teeth :laughing
This is a very colorful topic, :

MargheritaMember
Just adding a thought. I meant it is terrible and cruel that the fishermen profit from the fact that when they have a female they are sure to get the male too. But on the other hand isn't it incredibly touching that the male deliberately chooses to stay next to his partner who has been caught, in an extreme attempt to protect her, uncaring of the risk that he too is about to be caught? My friends this makes my heart weep. 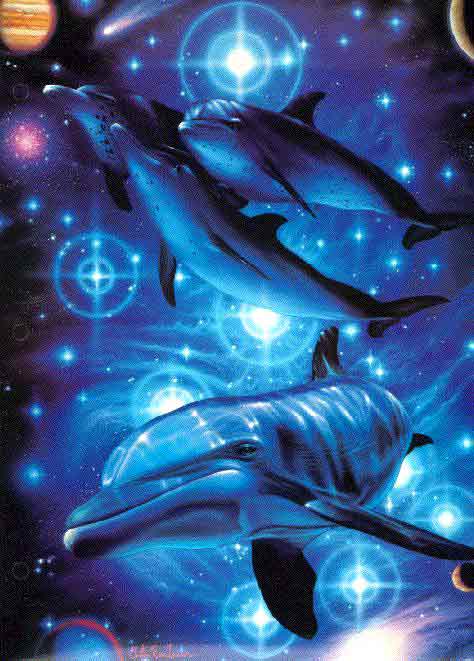 Sue 1Member
Thanks you Teo for the fishy info.
I am going to make sure that we have some fish flavored toothpaste in the office...ugh...not for me

Vicky2Member
Thanks for the fun post Teo, and thank you everyone for your contribution. This is a lot of information about a topic I did not really know much, except for looking at fish in an aquarium.

SandyMember
I used to fish with my Dad when I was younger, but stopped as I could not bear to see the hook in his mouth. Something in their eyes told me they hurt. It is amazing how the males will stay by the females when caught. Too bad more human males don't respond this way. Maybe this is why I am so attracted to animals, birds, fish, the majority of them are devoted to their mates and young. Thanks for all the interesting facts Teo
Love you,

Sue 1Member
This is a fun post.
Thank you Teo.

yokoMember
I think that I missed this post.
It is very enjoyable.
Thank you Teo. Thanks again for the Fishy Facts Teo. Thanks again for these Fishy Facts.